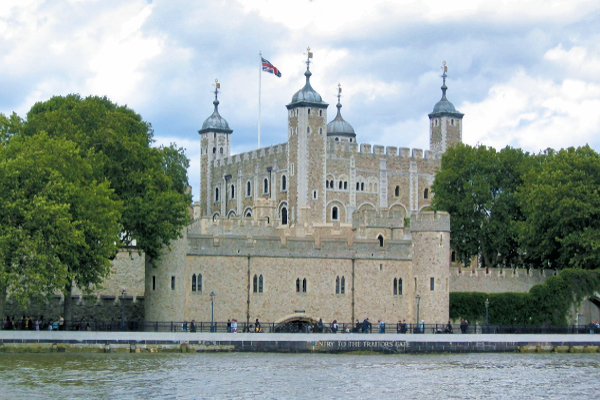 A trip to London is always a treat and an experience, whether you are out to visit the iconic sightseeing spots or enjoy a fun-filled day out at a theatre or event.

When it comes to seeing and exploring its visitor attractions, London is one of the few cities in the world that can boast having four UNESCO World Heritage sites.

These sites represent the most significant cultural proprieties in Greater London. From where Queens have met a dreadful fate at the Tower of London, to the world’s most extensive and diverse collection of plants at the amazingly stunning Kew Gardens, the importance of these sites cannot be overstated as they tell the story of London’s impact on the world.
The Maritime Greenwich World Heritage Site is where internationally significant architecture and landscape, artistic achievement, scientific endeavour in the 17th and 18th centuries and royal association all come together to tell the story of Britain at sea, and of world timekeeping, navigation, and exploration. The Queen’s House was the first Palladian building in England, and the park contains the Old Royal Observatory, the work of Christopher Wren and the scientist Robert Hooke.

The Observatory is where the earth’s movement was accurately measured and contributed to the development of global navigation. The Old Royal Naval College grew up on the site of the Tudor Palace in Greenwich, where Henry VIII and Elizabeth I
were born. The Painted Hall, decorated by Sir James Thornhill, and the Chapel are especially worth visiting as are the beautiful grounds.

The Tower of London was built to protect the gateway to London and declare Norman supremacy over a defeated population. One of England’s most iconic structures and the best example of an 11th-century fortress palace remaining in Europe, the Tower has been the stage for many of the key historical events in Europe’s history, including the execution of three English queens.

The Palace of Westminster and Westminster Abbey have been one of the ultimate symbols of monarchy, religion, and power ever since Edward the Confessor constructed his palace and church here in the 11th century AD. The stunning neo-gothic Westminster Palace was rebuilt in 1840 but the stunning gothic Palace is not just a site you see; it is also recognised internationally with the sound of “Big Ben” being broadcast regularly around the world.